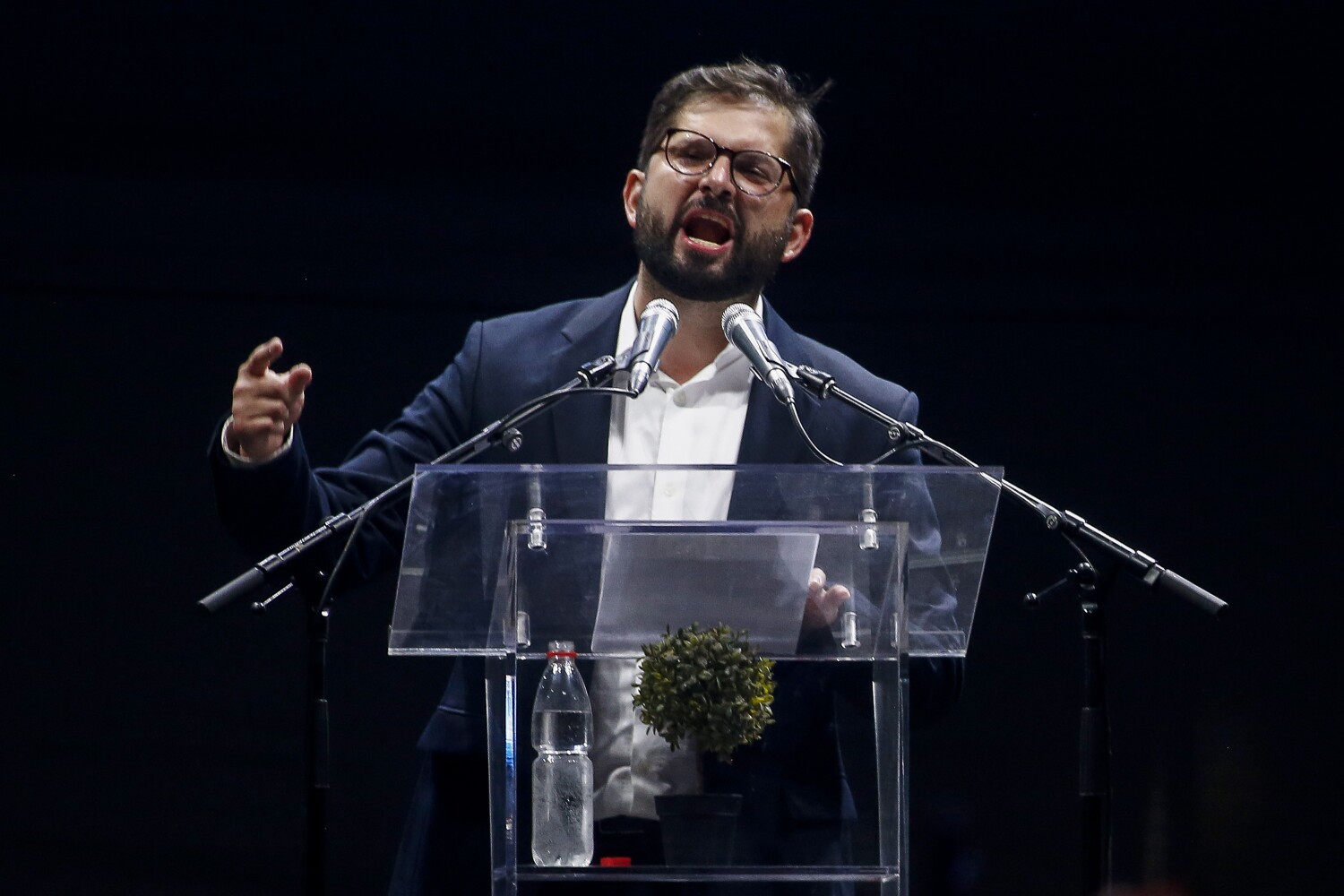 Across Latin America, the political left is making a comeback, something that has not been seen since the 2000s. Iskildista The presidential candidate recently won elections in Peru and Honduras. Activists are protesting against conservative presidents in Brazil and Colombia.

So far, the biggest victory for the left has been in Chile, where Gabriel Boric was elected president in Chile last month. He will take office in a country that is about to rewrite the constitution, which was formulated by the former dictator Augusto Pinochet.

Today, we talk about this “pink wave” and what it means for a region that is accepting growing inequality, colonial legacy and bloody authoritarian history.

Guests: Patrick Macdonald, the bureau chief of the Los Angeles Times Mexico City, and Claudia Hayes, a professor at the University of Chile

Chileans voted overwhelmingly to approve rewriting of the constitution