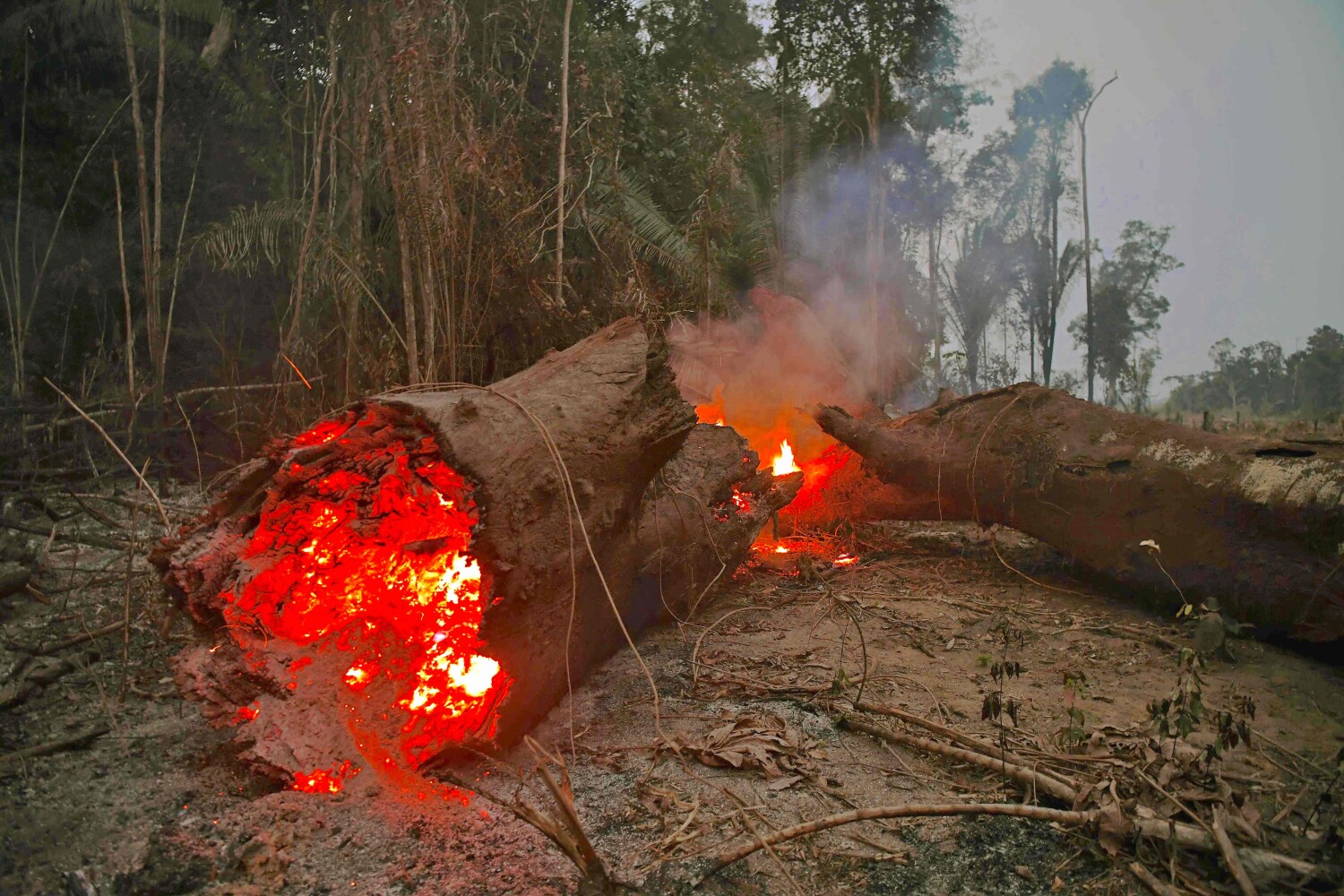 In the next two weeks, leaders from nearly 200 countries will gather in Glasgow, Scotland, to participate in the United Nations Climate Summit called COP26. They will tell us what we have heard before: If we do not drastically reduce carbon emissions, scientists have warned of rising oceans, sinking cities, famine and millions of refugees. Officials will tell us that we all need to act as soon as possible. But the destiny of mankind is indeed in the hands of a few countries.

Today, we have gathered a team of journalists from all over the world, focusing on several key countries in addressing climate change and why they are so difficult to reduce emissions.

What does China-U.S. tensions mean for climate change?