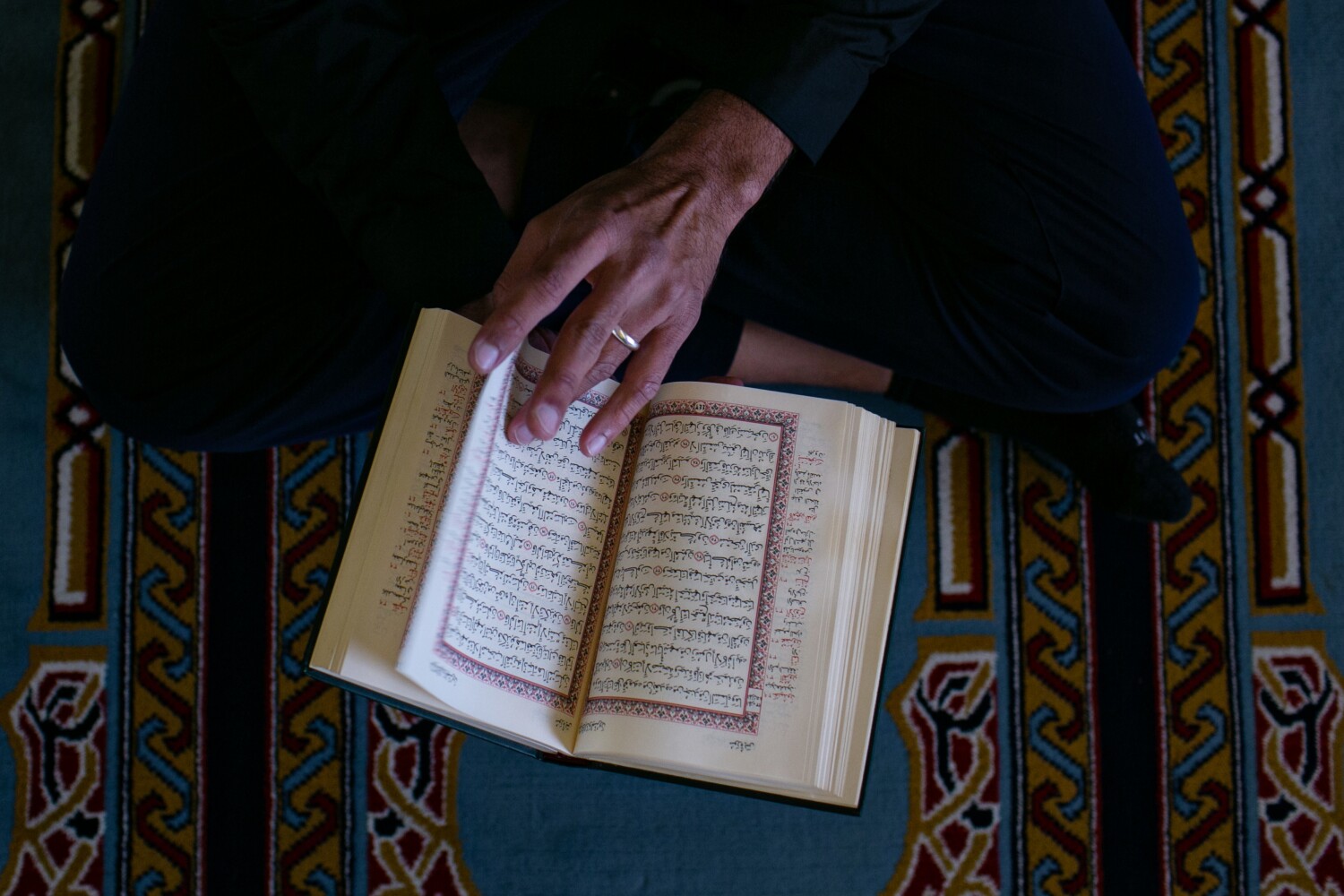 In 2011, a group of Muslims in Orange County sued the federal government, accusing the FBI of monitoring Muslims simply because of their religious beliefs, violating their constitutional rights. The FBI denied these allegations, but they also stated that they could not disclose why they were spying on this community. According to the government, doing so would leak state secrets. The lawsuit is now being submitted to the U.S. Supreme Court, and the federal government wants it to be dismissed.

Today, we got news from the Los Angeles Times reporter Suhauna Hussain who reported on the case. We will listen to the opinions of some plaintiffs and Muslim activists. We will also hear about Craig Monteilh. He is the central figure in all this and he is a self-identified FBI informant.

Column: In the Orange County case, the United States hides behind “state secrets”

From the file: The man said he was an informant for the FBI