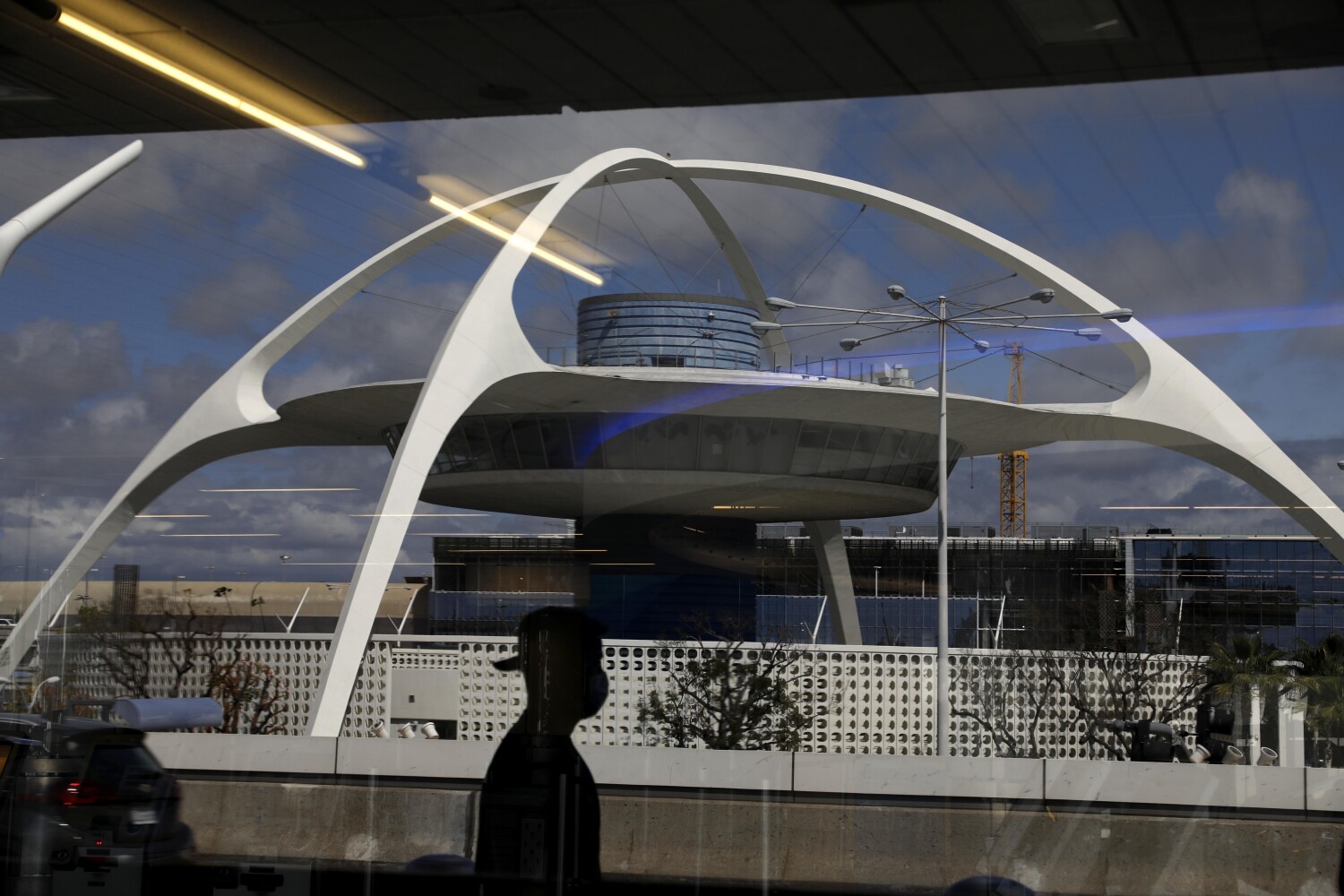 According to an airport spokesperson, American Airlines cancelled 28 flights from Los Angeles International Airport on Sunday as part of the airline’s blaming hundreds of flight cancellations on personnel shortages and severe weather.

An airline spokesperson said that since Friday, 1,800 flights have been cancelled, accounting for nearly 11% of all scheduled departure times for the airline. Airport spokesperson Frederick Badlissi said that 28 of these Sunday flights should be at Los Angeles International Airport. He added that there are 180 flights on time.

American Airlines Chief Operating Officer David Seymour said in a report to employees on Saturday that the wind speed at Dallas-Fort Worth International Airport was as high as 50 miles per hour, causing “crosswind restrictions and drastically halving arrival capacity. above”.

He said the airline had cancelled a series of flights ahead of schedule due to “extra weather throughout the system,” which caused the staffing to “began to be strained because the crew was eventually unable to fly normally.”

“Most customers affected by these changes rebooked on the same day, and we apologize for having to make these changes,” Seymour wrote.

Since the COVID-19 pandemic disrupted global travel, the aviation industry has faced an unstable recovery. The airline has taken measures to reduce staff, including voluntary buyouts, but has not yet added staff due to the pick-up of travel.

Another American Airlines spokesperson said that starting Monday, the situation will “significantly improve” as nearly 1,800 flight attendants will return from vacation. Seymour said that the rest will return in December. He wrote that the hiring boom this quarter is expected to bring in 4,000 new employees.